“Ba Thien Hau” Pagoda Festival was held on 14th and 15th of the first Lunar month (February 10th and 11th) and is considered one of the largest cultural festival in Binh Duong province.

In the two days of Festival, there are so many traditional and attractive performances of the Parade float, lion and dragon dance troupes, gongs and drums’s show, etc

People join the festival with spiritual belief that it will bring them prosperity and luck for the upcoming year.

The Chua Ba festival draws millions of visitors in the first lunar month every year. This year, Becamex Tokyu cooperated with the Festival Organizaion Board to deliver fan and water to visitors for free. 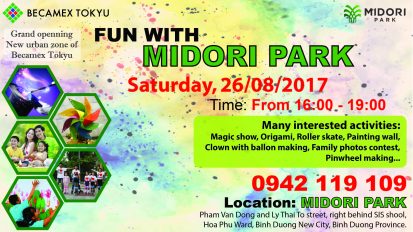 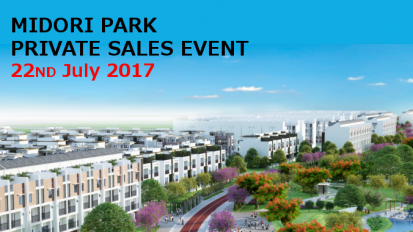 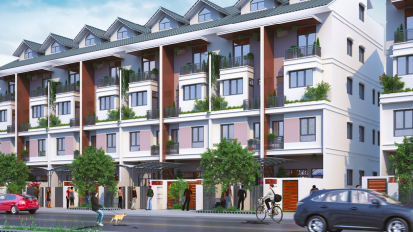